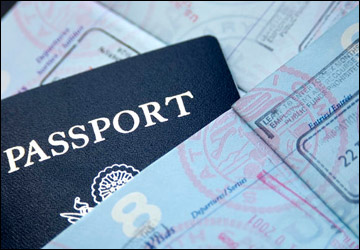 Each year, the U.S.State Department puts in motion a computer drawing which randomly selects “winners” from the pool of those applicants who are seeking to legally live, work, study, invest or conduct business within the U.S.

Originally, the program was designed in order to help bring in individuals from countries that had the lowest representation in the U.S.In terms of numbers, a U.S. state is considered to be underrepresented if it had less than 50,000 immigrants who had arrived to the United States in the past five years. Those countries that have had a higher rate of immigration to the United States during that time period are ineligible for the Diversity Visa lottery.

Why is it called the “Diversity Visa” program?

Because once a foreign national is selected to win the DV lottery (as the program is also known) he or she must first be granted with an immigrant visa before a green card can be issued.

After the immigrant visa is issued, the green card will be granted once the proper supporting documentation has been submitted and the lottery winner has undergone the standard personal interview by a government official.

Please note that winning the diversity visa lottery does not guarantee an entry to the United States; meaning, winners still have to meet all the fundamental requirements for permanent residency. Thus, winning the lottery is essentially a way to expedite your way to the front of the line.

The history of the program

Following several other similar incarnations, a permanent diversity visa program was established in 1995. Under the new program, the U.S. government agreed to award 55,000 visas to the Green Card program winners. This number eventually increased to 95,000 and then reduced to 50,000.

As the Nicaraguan and Central American Relief (NACARA) law was passed, it was agreed that 5,000 additional visas would be issues, particularly for the benefit of those under this program. Today, this equals to a total number of 55,000 immigrant visas being issued under the program annually. For the purposes of this discussion, only the main 50,000 visas (not those issued under NACARA) will be mentioned. 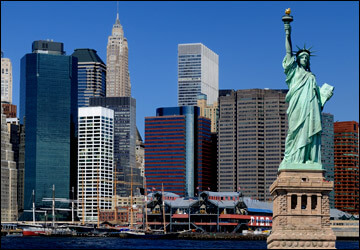 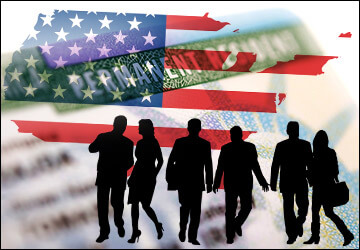 How Many Diversity Visa Winners Are There Each Year?

As mentioned, there are 50,000 visas available each year under the Diversity Visa Program; however, approximately 100,000 applicants are initially selected as “winners” (to be precise, the actual number of winners selected for DV-2013 was 105,628 due to NACARA).

Why choose more winners than there are available visas?
Throughout the history of the program, about half of the winners either decided not to immigrant, or failed to qualify for their visa during the interview or the documentation part of the process.

Also, note that each person in the Principal Applicant’s immediate family receives one of the 50,000 available visas, and that is despite the fact that only one winner per family is chosen.

The visas are not simply granted on a random basis; they are divided into six groups based on six geographic regions. This is in order to ensure that no more than 7 percent(or 3,500) out of the 50,000 immigrant visas will be granted to winners born in a single country. 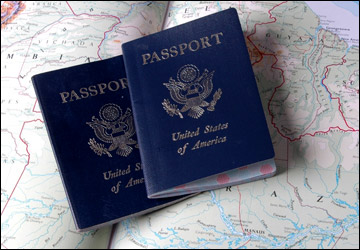